nother activity that we booked on a whim while already in Canada was a whitewater rafting experience with Chinook Rafting. On their website they boast “spectacular scenery, big waves, and up to grade IV white water.” We figured it would be nice to do a different activity and since Elise had never white water rafted before, we knew that we had to do this.

Since we were staying in Canmore at the end of our Canadian adventure, we booked this excursion on our last full day there. We chose the mid-morning tour time so that we didn’t have to get up early on our last day.

Those Rapids Were No Match for Us!

After checking in and signing waivers, we were taken to a tent where we could pick a wetsuit in our size to dress for the adventure. We were then driven in an old school bus to a riverbank area where we listened to a safety talk. I don’t remember everything about the safety talk, but i know that we went over drills and what to do if our raft were to capsize. They did tell us that this was a rare occurrence so none of us seemed to be too worried about it. We were then divided into groups and given a raft. The front of the raft seemed like the scariest spot so we knew we didn’t want this spot! Lucky for us, we ended up in the back by our guide, perfect!

The beginning of the rafting experience was calm. We paddled down the river and took turns at different spots in our raft. We enjoyed our surroundings and found out that we were on the same river where Leonardo DiCaprio was when they were filming The Revenant. After taking this all in our guide warned us of the upcoming rapids and we began paddling to his cues. Adrenaline was running through us and our blood was pumping. We plowed through the rapids quickly and then were enjoying the ride until we started hearing loud rowing cues and realized that we were right smack dab in the middle of a capsized raft. We paddled as hard as we could to reach the people in the water. Once everyone was pulled safely into the rafts, it took me a minute to realize that this wasn’t intended to happen. When the cues were first called out, I thought this was all part of one of the fun drills we were doing in our raft. This was supposed to be rare, remember?

Luckily, aside from a few minor scratches on a few individuals, everyone was okay and our rescue efforts worked. The guides directed us all to a riverbank where we could collect ourselves and prepare for the rest of the adventure. Some of those that were in the capsized boat were nervous to continue, but at this point there was no way to turn back so we continued along to the spot where the cliff jumps occurred.

After watching the raft capsize, we decided that there was no way we were jumping off a cliff into the river. Ashley was brave enough to take one for the team and do it so when she was done we gathered back into our raft and continued on down to the river. This was fun as we took turns being the mermaid on the front of the raft and being splashed but the very cold water.The end of the ride is quite scenic and relaxing and eventually ended up where the buses were waiting to take us and our rafts back to the beginning meeting place. This was fun cause of course our team had to lug the raft and paddles up the hill to the buses.

Rafts Floating Down the River.

Despite witnessing a raft in our group capsize, we do not have any regrets about doing this excursion. While it is rare, this can happen and the safety talk discusses exactly what to do in any situation that may occur while on the river. The guides are highly trained and were able to get to and rescue all individuals in the water. Listening to the safety talk and working as a team is extremely important in situations like this. The purpose of this post is not to deter you from an adventure like this, but to let you know that some times the things that we are told are rare to happen actually do. As long as you are prepared and are not afraid of water, you will be fine. So book that excursion and go see more of what Canada has to offer! 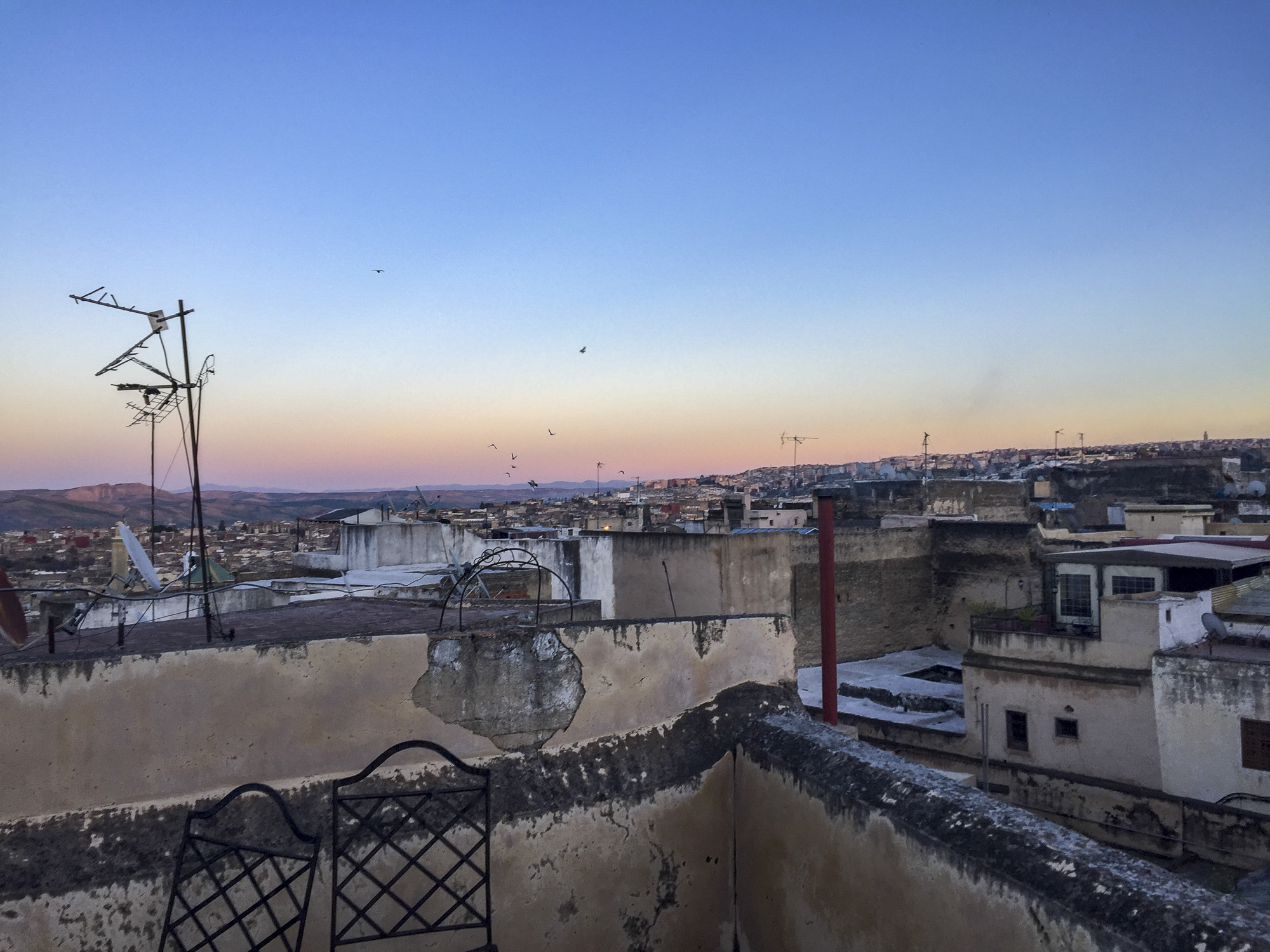 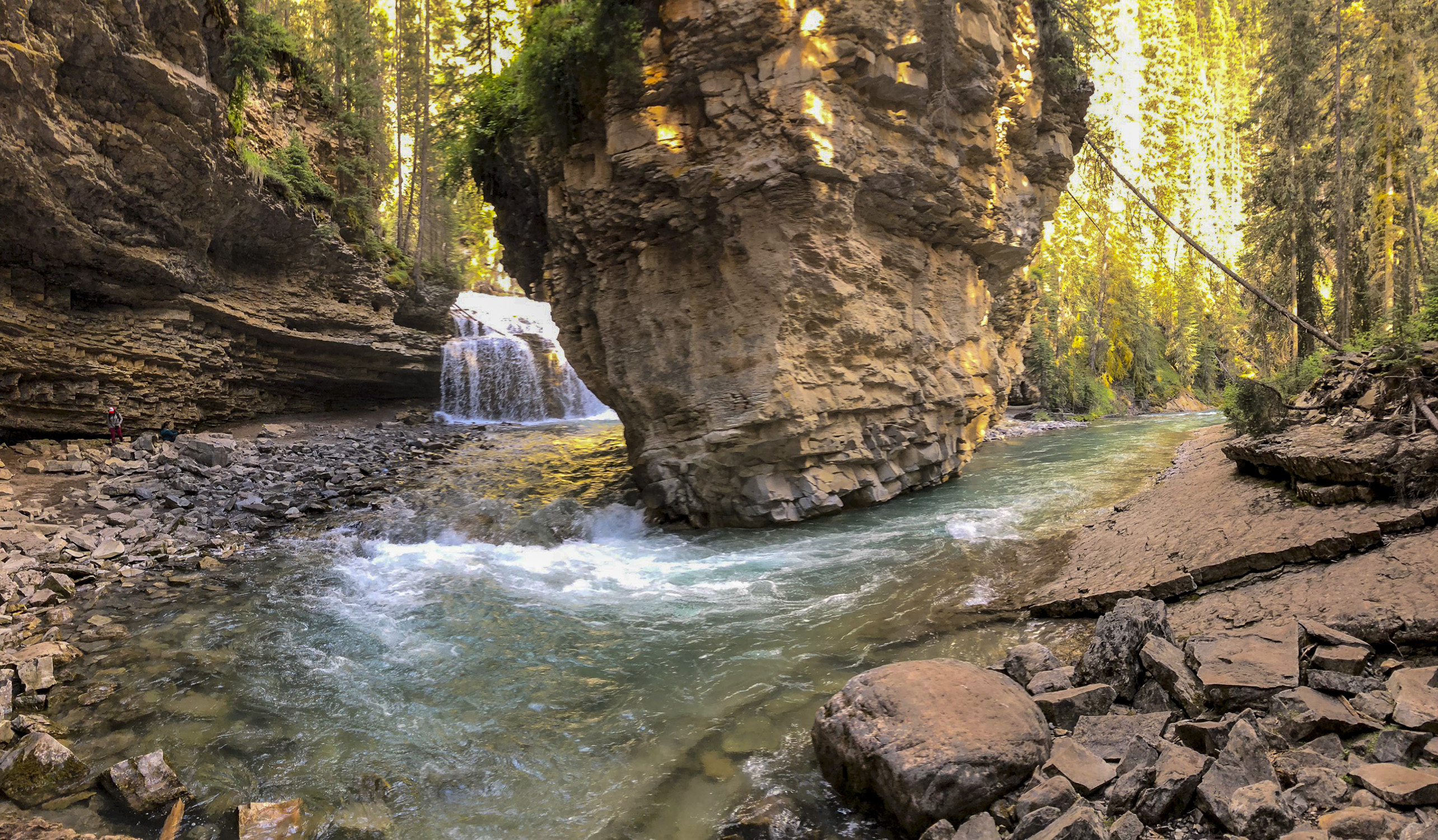