Lake Louise From Above.

f you are planning on heading to Banff National Park, you’ve likely heard of Lake Louise by now. You’ve probably also heard of the Lake Agnes Tea House and the hike to it from the Fairmont Chateau Lake Louise Hotel,but did you know that there is a second tea house on the Plain of Six Glaciers trail? Did you also know that you could hike to both tea houses by connecting a few of the trails in the area? Fortunately, this hike was recommended to us and we chose to spend the entire day doing this “Tea House Challenge.”.

Any hike that includes Chocolate Cake is a good hike!

Here’s how we did it: We wanted to beat the crowds, so we reached Lake Louise around 8:00 AM. After parking and getting our gear ready we headed toward the Fairmont Chateau Lake Louise where we were able to find the trailhead to begin our hike. We entered into the woods at 8:30 AM to find a marker indicating that the hike to the Lake Louise Tea House would be 3.6 km (2.2 miles) in distance. This didn’t seem too bad, but we found ourselves moving rather slowly and taking multiple rest breaks due to a series of switchbacks up the mountain. We did make two planned stops, one at mirror lake and one at a waterfall that we discovered along the way.  One hour and fifteen minutes and 368 m (1,205 ft) of elevation later, we reached the Lake Louise Tea House.

Map of the Area Near Lake Agnes.

Jess at Mirror Lake in Front of Big Beehive.

After waiting a few minutes, we were able to locate a place to sit at the tea house. It was pretty cold outside at 7,005 ft of elevation, but patio seating was the first available so we took it. While we were waiting for a waitress, we were able to read through a card on the table discussing the history of the Tea House. It is Canada’s oldest Tea House and dates back to 1901 when it was built by the Canadian Pacific Railway as a refuge for hikers. All dry goods, propane, and water are flown to the tea house once a year and all fresh food is brought to the tea house daily via the same hike we took to get here. How amazing is that?! We were happy to be able to order hot tea to warm our hands while enjoying our break from the switchbacks. What we didn’t realize is that there were not actual breakfast foods available at the tea house since they operate without electricity. We therefore opted for tea biscuits and mountain bars to fuel us for the next leg of our hike. The total time spent at this stop was about an hour for us, but depending on how busy it is and how much relaxing you’d like to do, it may take more or less time.

After fueling our bodies and warming up, we continued onward to the highline trail which took us to the big beehive lookout point.  This was a distance of 1.6 km with more switchbacks and with rest breaks included, we reached our destination in about 50 minutes from the Tea House.  We spent 30 minutes here relaxing on a rock and taking in the views before heading onward. The views of the Bow Valley and Lake Louise were stunning from above.

Elise and Ashley Making Their Way Up the Switchbacks.

View of Lake Agnes from Side of Beehive.

View From Top of Big Beehive.

After leaving the big beehive, we got back onto the highline trail until we found the intersection for the Plain of Six Glaciers trail and started making our way to the second Tea House for lunch. There were beautiful views of glaciers along the way and even though we were doing this hike in July, we encountered areas of snow on the trail which slowed us down a little bit. This portion of the hike took us about 1:45.

The Trail to Plain of Six Glaciers.

Crazy to See Snow in July!

Waterfall on the Way to Plain of Six Glaciers.

The Plain of Six Glaciers Tea House was also built by the Canadian Pacific Railway for guests at Chateau Lake. It was built in 1927 and although it changed ownership in 1959, its original way of life has been preserved. Much like the Lake Agnes Tea House, this Tea House also uses no electricity and all items are made fresh daily. The workers stay on property for five days at a time and hike back down for the other two days. Since it was lunchtime and we had a small breakfast, we decided to go with the full meal option one which included a beverage of choice, hot soup, a sandwich on homemade bread, and chocolate cake. Sandwich choices included cheese, hummus, or peanut butter and jelly. We very much enjoyed both the food and the atmosphere here.

Chocolate Cake with a View.

We chose the cheese sandwiches as our main course. If you are planning on doing the same, keep in mind that they do not have electricity so the cheese is not melted.

After recharging, we picked up the Plain of Six Glaciers trail again and after debating about whether or not we wanted to head toward Abbott’s pass, we settled on heading back since we had been gone a good majority of the day. While on our way back, we heard a loud noise that sounded like a thunderclap immediately followed by the sound of a helicopter. It wasn’t until we were almost back that we realized that sound that we heard was an avalanche. Even though they aren’t as common in July, they can happen. We were thankful that we were safe and nowhere near where this occurred. We eventually reached our starting point on the trail. This portion took us 1:20 minutes, making our entire day, with stops included about 8 hours and 30 minutes. It was a wonderful day spent hiking in nature, enjoying breathtaking views, and relaxing at tea houses.  We would recommend doing this entire challenge and adding in a few other stops if you are feeling up to it!

Seems like we love big hikes, Read about our hike to Garibaldi Lake Here!

Heading Back to Lake Louise.

What should you know before you go? 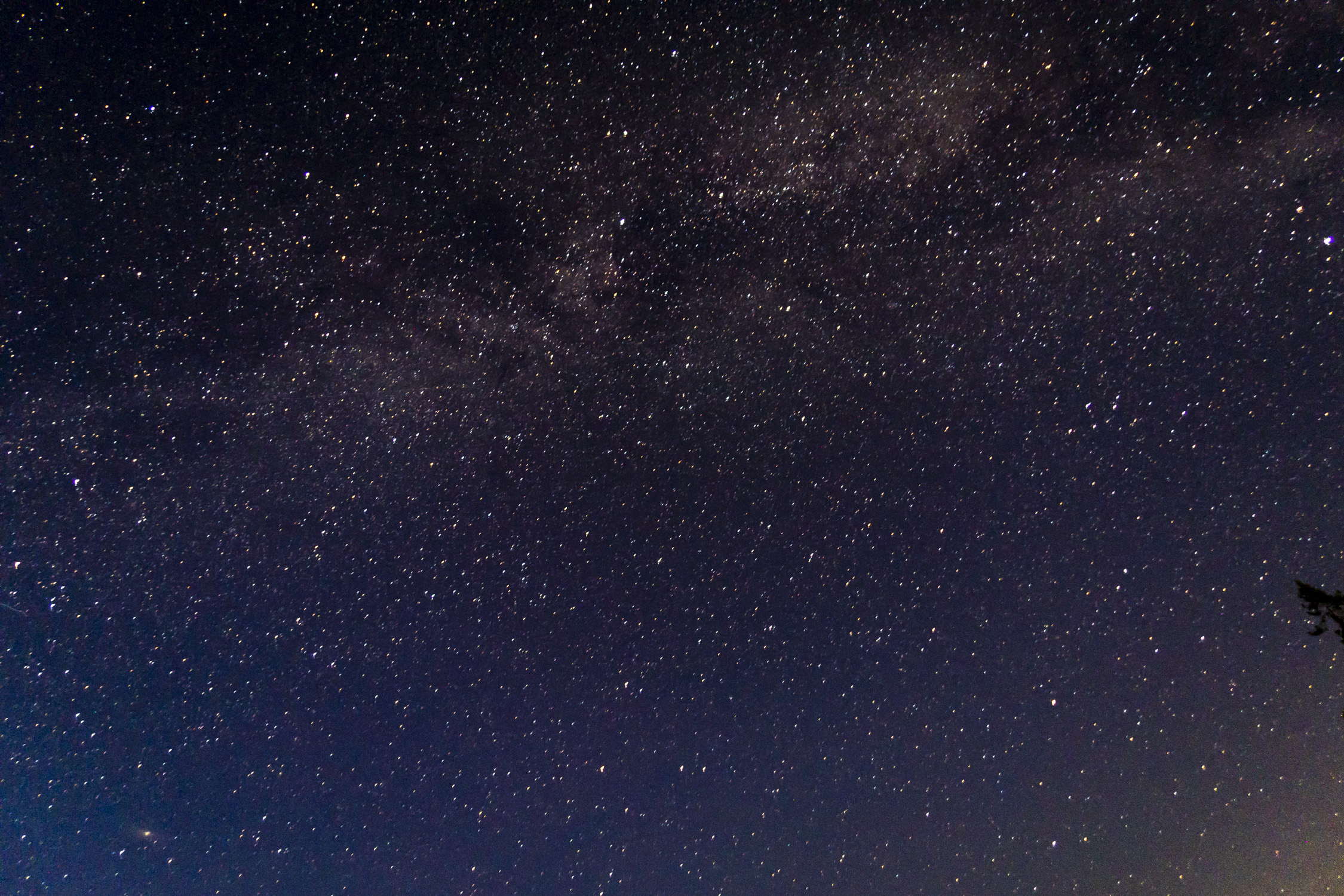